Online Dungeons and Dragons for Teens and Young Adults 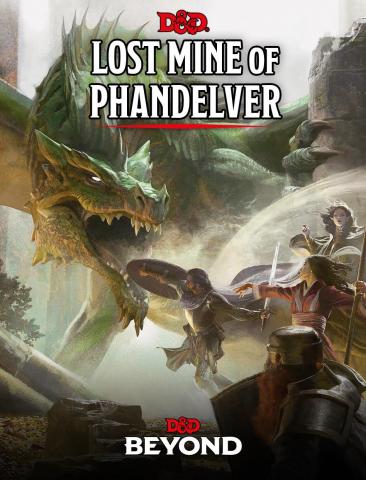 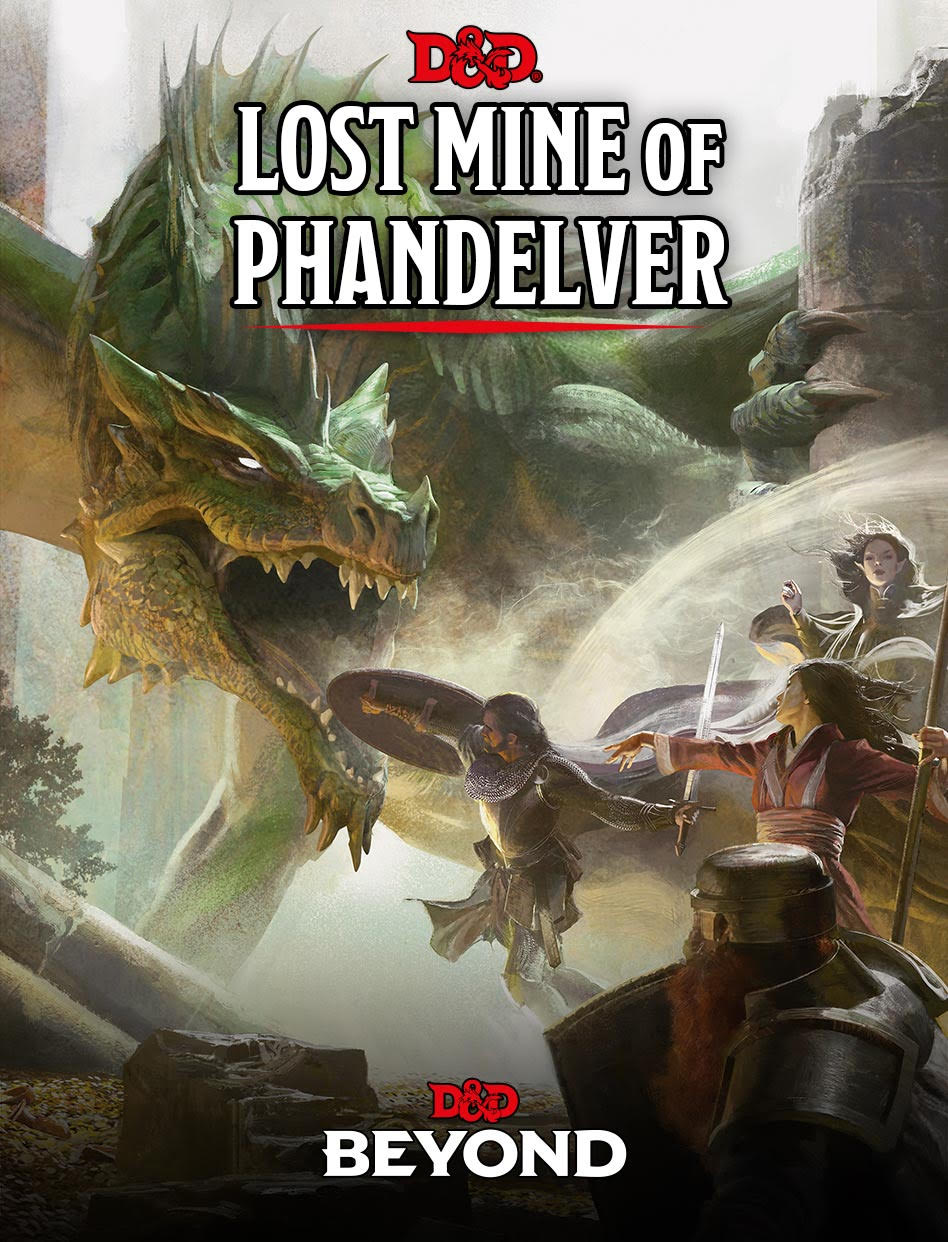 Don't forget about this event. Add it to your calendar.

Let your friends know about this event! Share it on social media.

Teens
This is the first event of a series.
Registration for this event is no longer open.

The Owosso library is going to be running an online Dungeons and Dragons campaign starting on August 23, targeted to teens and young adults (ages 14-21) with an estimated 8-10 week runtime for the campaign. The campaign set will be one of the 5th edition starting campaigns, The Lost Mines of Phandelver, taking place on the Sword Coast in the Forgotten Realms.

Hired by a dwarf merchant named Gundren Rockseeker, the party is to assist the dwarf and his brothers to locate the lost Wave Echo Cave. Paid to meet him in the small town of Phandalin, the party leaves the city of Neverwinter and heads on the Triboar Trail. This simple escort mission may prove more dangerous than originally estimated, however, as eyes move towards the party even before they set foot in Phandalin.

Players will start at level 1 for this campaign, and there are six open slots for people to join as a player. Your race, class, and subclass will be limited to the base options found in the Player’s Handbook and Xanathar's Guide to Everything, and we will be using the Roll20 website to play. You will need to make a free account in Roll20 to join the game, and an invite link will be sent to your email after you sign up. If you’re interested in joining but you’re not familiar with D&D 5e, Critical Role’s YouTube series, Handbooker Helper, is a great starting place to learn the basics. https://www.youtube.com/watch?v=hD-LWHhiseE&list=PL1tiwbzkOjQyr6-gqJ8r29j_rJkR49uDN

As a side note, there are two things I would encourage you to consider when making your character: make sure they have a reason to go on this adventure, and try not to create a character that you know will conflict with a group of people consistently. Character conflict within the party can be interesting and exciting to encounter and work through, but if it happens too often, it can make the experience less enjoyable for everyone else